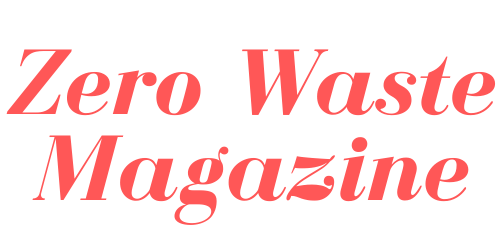 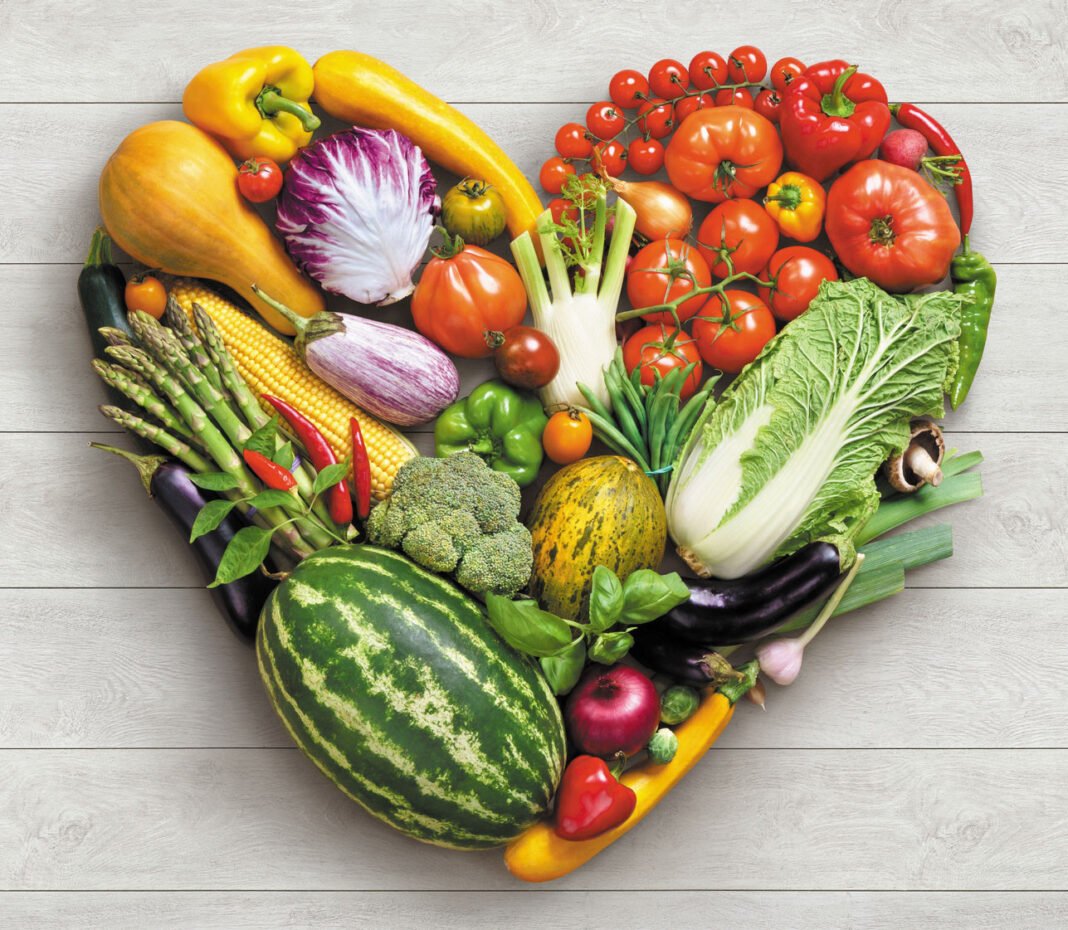 For a long time in history, plant-based dietary was maintained and developed in different cultures; since cereals, grains and vegetables are the common agricultural products in every civilization. And even before farming practices, fruits and seeds were recollected for survival, hunting and preserving decaying meat was less easy.

Eastern countries, for instance, discovered wheat protein while soaking it in water, creating the famous seitan as a meat replacement. Tofu, a fermented soybean product, is registered in Chinese, Mongolian and Japanese history and it worked as an inspiration for a wide range of products derived from soy that contributed to many dietary alternatives. Beliefs and religion made their part in avoiding animal exploitation for food production. Buddhist monks have vegetarian diets because their cult practices prohibit the killing of any living beings.

Nowadays, the myth of meat being the main need of a healthy human diet has been left behind. Even in the more conservative cultures, where poverty and starvation had left deep marks, there’s still a significant amount of people that choose plant-based products that don’t fit the majority. And the consumption of meat and other animal products is dropping down year by year in statistics, even on the most meat-consuming populations, like the US.

After all, the term flexitarian is being introduced, for people who just occasionally eat animal-based food and keep themselves primarily on a veggie diet. So this is a growing market that curiously enjoys, for example, many milk alternatives, with much less reluctance and without being lactose intolerant.

There are also short and long-term health benefits from a plant-based diet, from improving digestion to reducing cholesterol. Almost all vegan milk alternatives have less saturated fat, reducing the risks of heart diseases and diabetes. This is also important, considering that industrialized meat and dairy production has lower quality and contains harmful substances.

A balanced diet with the right quantity of fats, carbohydrates, and proteins can make up for every physical demand, day-to-day activities, and high sports performance. Eating meat will not guarantee a strong and energetic body response only by itself. But is very common that veggie options are much more diverse in food and nutrients, while animal-centered diets are limited.

Plant-based food is now a global trend supported by vegetarians and vegans choosing a different diet and environmental reasons due to the meat and dairy industry’s enormous impact on ecology. From polluting water sources to its poor land handling and greenhouse gases emissions, there’s a sense of emergency in the relation between food production and climate change.

Emissions from this sector are as big as the carbon pollution from cars and transportation. That means that the footprint of the supply chain behind a singular piece of meat on our atmosphere is equal or greater than our daily transportation. Cows, sheep, and pork can produce together up to tons of gases in their natural biological processes and emit carbon dioxide and methane, gases that have been accumulating in the air for decades while trapping heat and raising the planet’s temperature. On the other hand, plant crops consume much fewer resources while being cost-effective with simpler and respectful farming techniques. But the problem is that a lot of the plant-based farming is actually sold to feed animals.

So the attention of farmers has managed out of the commodities business of producing food for animals. While a big percentage of their production goes straight to animal feeding, all those proteins are not exactly feeding humanity, and it’s contributing to a non-ethical animal industry that promotes the lowest quality of food.

The Covid pandemic has also brought another topic to consider livestock products. Contagious diseases are being transmitted to animals that are kept in great numbers and poor conditions, and viruses can spread rapidly. So health, food safety, economics, environment, and politics are turning aside from the long-promoted beef, chicken nuggets, cow-milk, and bacon.

And recovering biodiversity and regenerative techniques are related to plant-based diets too. Since endemic plant species are the best at adapting to local weather, implementing different kinds of crops is useful for pest control and recovers natural fertility. Facing the land-clearing consequences for which industrial farming is responsible.

So what are we eating today?

People still seem to eat and want burgers and fast food, and after years of research combining components, resulted in specific recipes for plant-based substitutes on the most popular meals. Enterprises like Beyond Meat and Impossible Foods are going as far as they can to make the best meat replacement for burgers. Starting out on experimental procedures to create an identical meat product but without the cows and with plant-based ingredients. Now worthy of millions, these eccentric initiatives are surging in their sales on American and international markets. Lab-generated meat seemed as a weird idea too, but startups are now achieving this, and this looks like a different future for meat diets. People in the US are now used to finding plant-based meat while grocery shopping, the same way as normal meat. And there’s a growing interest to stop eating meat and more companies are contributing to this diet change. The most important part of these efforts is that they are successfully attempting to reduce industrialized meat production, causing negative impacts on the planet and creating a much more sustainable product.

Other animal product replacements are healthier and much easier to make than meat. Nutrients contained in oats, grains, and seeds, provide a very similar alternative to milk components while maintaining unique fibers and other properties. Milk, yogurt, and cheese are seen just as a fabrication of animal organisms, but they can be made with plant-based origins through fermentation and enzymes.

Organic agriculture products are still a great choice. There are many positive environmental impacts and regeneration when food crops are developed on the proper techniques, like reverting damaged poor soils, reducing CO2 from the air, retaining water, and protecting the health of farmers and consumers. 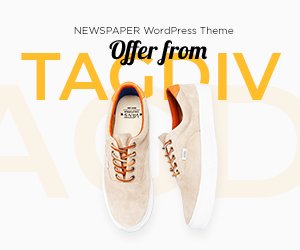